'A new way of seeing'

'Everything is design. Everything!' -Paul Rand

https://vimeo.com/31484170
This is the link of a stop motion clip that i found inspiring as it relates to my concept of filming someone as they go about their day. It also used photography of real life and not animations which is also what i plan on doing. Although this is from the view of someone looking down at their feet it is still relevant to my idea.
Posted by Megan van der Poel at 06:15 No comments:

In this brainstorm I was looking at different aspects of industrial design that I could portray in my stop-motion clip. I have decided to further develop the idea that design everywhere and that all things have a design process behind them. 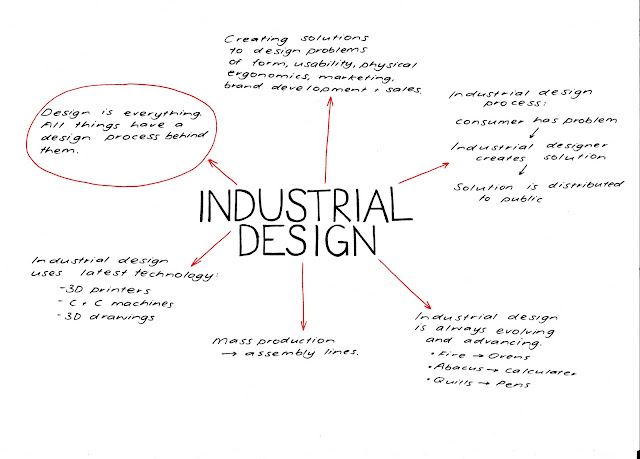 Posted by Megan van der Poel at 05:43 No comments: 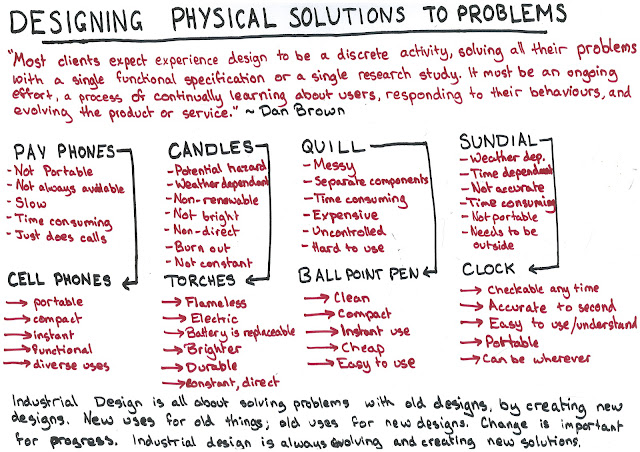 Posted by Megan van der Poel at 03:29 No comments: 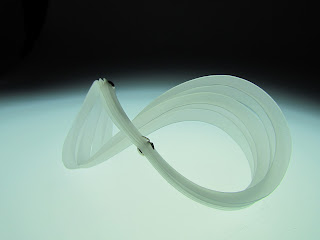 The piece Infinitas was designed to express fluidity in form and explore the idea of simplistic perfection. The organic nature of the curves of the piece looks to be perfect, however on a closer inspection it is clear that these curves are intertwining and are by no means perfect. Yet it is the imperfection that makes this piece perfect. The simplistic design in the form of an infinity symbol has no need for extra ornament; its simplicity enhances its aesthetics.

Inspiration for this piece was taken from two precedents, one modelling straight lines and the other fluid form. Firstly, a piece by Kazimir Malevich, a Russian painter and art theoretician who was a pioneer of geometric abstract art and played an important role in the Suprematism art movement. this piece challenges the viewer to look with unobjective eyes to see the purest form of feeling. Inspiration came from the simplicity of this piece because as de Saint-Exupéry said; perfection is achieved when there is nothing left to take away. (1939)

The second precedent image is a piece by Zaha Hadid, an Iraqi-British architect whose style can be described as contemporary, organic and innovative. The Vortexx Chandelier brings together organic lines and fluidty in curves which created a foundation for the design  Infinitas, whose curved lines have a raw beauty to them. 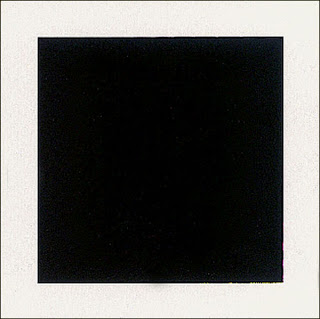 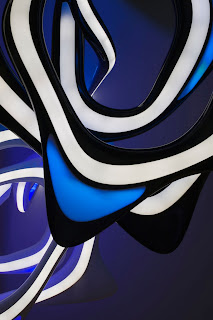 Posted by Megan van der Poel at 20:08 No comments: 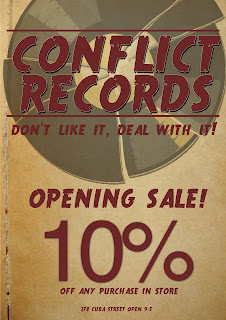 Posted by Megan van der Poel at 17:20 No comments:

I decided to keep my storyboards very simple and clean to make them easy to read and interpret. The boxes are large as I wanted to convey my film mainly through pictures 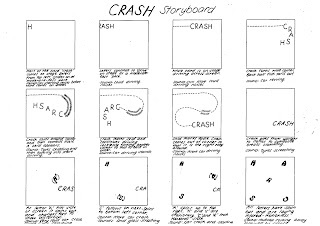 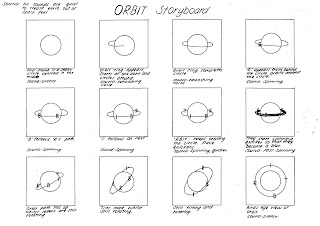 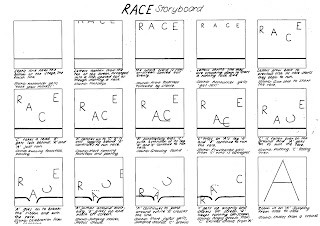 The concept which i have decided to develop and make into a film is crash. I feel that it has a good narrative quality to it which will engage the audience. I also think it could really be enhanced with the use of sound to give a memorable film.
Posted by Megan van der Poel at 22:34 No comments:


These are my first thoughts and words that came to mind when discussing the project as a group. They show general ideas of how i could portray the words. 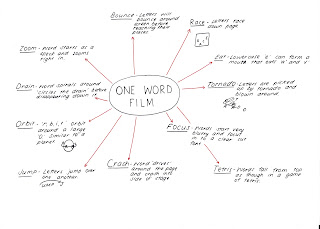 I then chose the 9 best ideas from my brainstorms and developed them into concepts. 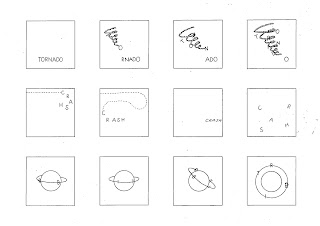 Tornado- Tornado is a good concept as it has a strong action that could be portrayed easily. However making the actual tornado out of the word would be finnicky and difficult to portray the movement successfully.
Crash- Again, another strong action. This concept is good because it has a story to it, making the flash video engaging for the viewer.
Orbit- Ideal concept because it is not an obvious choice of word. Also the concept is simple yet effective and interesting. 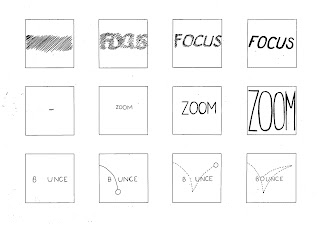 Focus-Having a blurred unreadable start would build up tension as the audience tries to figure out what the word is. Very simple idea that would need to be further developed to make an interesting video.
Zoom- This is a direct interpretation of the word zoom meaning it would have a very short video. Very simple concept that the audience would be able to understand very easily.
Bounce- Simple yet elegant design where the 'o' in bounce is a ball that bounces across the stage before finding its place. This is effective as it portrays the meaning of bounce quickly and clearly. 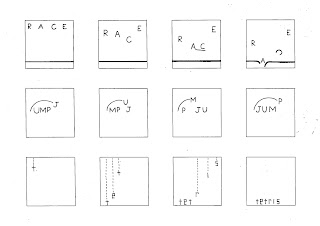 Race-Another good concept as it has more of a story and the individual letters have been given characters which engages the audience and holds their attention.
Jump- Meaning of jump is easy to show through the jumping of each individual letter. Very simple and not that attention grabbing.
Tetris-This is a good concept because the audience can relate to it as most people have played tetris. Simple, yet interesting design that could be easily made into an effective video.

The three concepts I feel are the strongest are crash, orbit and race which I will now storyboard. I chose these three concepts as, when put into flash, they will make interesting videos that will engage the audience whilst clearly showing the meaning of the word through the actions of the individual letters.

Posted by Megan van der Poel at 22:29 No comments:

This exercise taught us about kerning which is the spacing between letters. Kerning is important to consider as it makes  word more readable and visually appealing. This is what we were trying to achieve in this exercise where some letters are purposefully placed closer together to create a balance of space between letters. 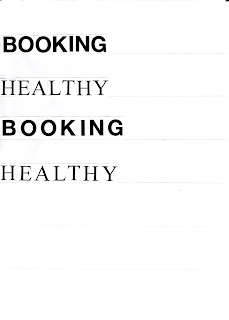 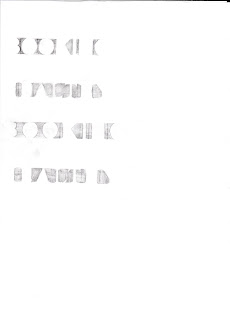 Posted by Megan van der Poel at 22:23 No comments: